It's been more than six months since Apple first introduced HomeKit at its June 2014 Worldwide Developers Conference, but HomeKit-compatible products have yet to hit store shelves and may not do so until this spring, almost a year after Apple first detailed its home automation system.

HomeKit's launch has gone slower than expected, and according to sources that spoke to Re/code, the two major reasons were a "slower-than-expected" launch of the HomeKit MFi program, which began in November, and the late launch of chip specifications, which weren't sent out to chip makers until October. Apple's high performance standards for hardware manufacturers and chip makers are also said to be a factor. 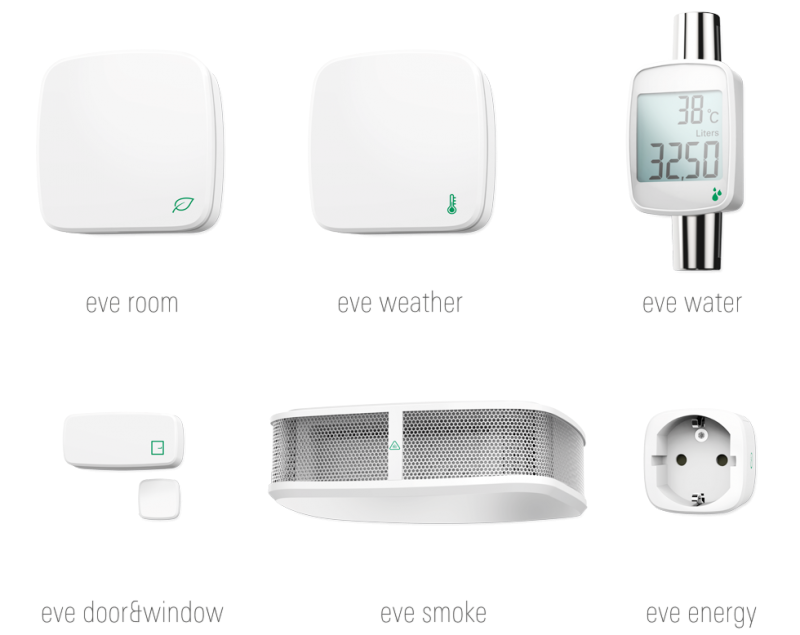 January's Consumer Electronics Show saw the debut of several HomeKit-compatible products, including the iDevices smart plug, Elgato's range of connected home devices, and the Schlage Sense smart lock, all of which may begin hitting store shelves in a few months. Apple gave a statement to Re/code on the upcoming HomeKit products, expressing the company's excitement.

"We are excited to have a growing number of partners committed to bringing HomeKit products to market, including several announced at CES," said Apple spokesperson Trudy Muller. "HomeKit offers a set of common protocols making it easier for customers to control HomeKit-enabled accessories using Siri or iOS apps. HomeKit is built on a secure foundation with end-to-end encryption which provides customers a secure connection between their iPhone or iPad and HomeKit accessory. "

HomeKit was announced more than six months ago, but many details about the home automation platform remain murky on the consumer end. It is not quite clear if and how it will interface with existing products or if consumers will be expected to purchase all new connected home items to take advantage of HomeKit. Details about the HomeKit MFi specification that leaked out earlier this week, however, suggest few existing products will be able to be used with HomeKit.