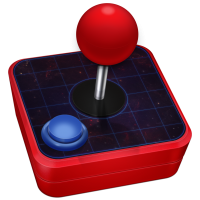 OpenEmu, an open source retro and arcade game emulator for OS X, has been updated to version 2.0.1 with support for 16 additional gaming systems, including Nintendo 64, Sony PlayStation 1 and PSP, ColecoVision, Intellivision and others listed below.

OpenEmu was designed specifically for OS X with an iTunes-like design that lists ROMs in a unified card-style menu organized by gaming system. The emulator offers full save state support, allowing multiple ROMs to be played at once, and it also provides OpenGL scaling, multithreaded playback, a homebrew collection of over 80 games, gamepad support and more. 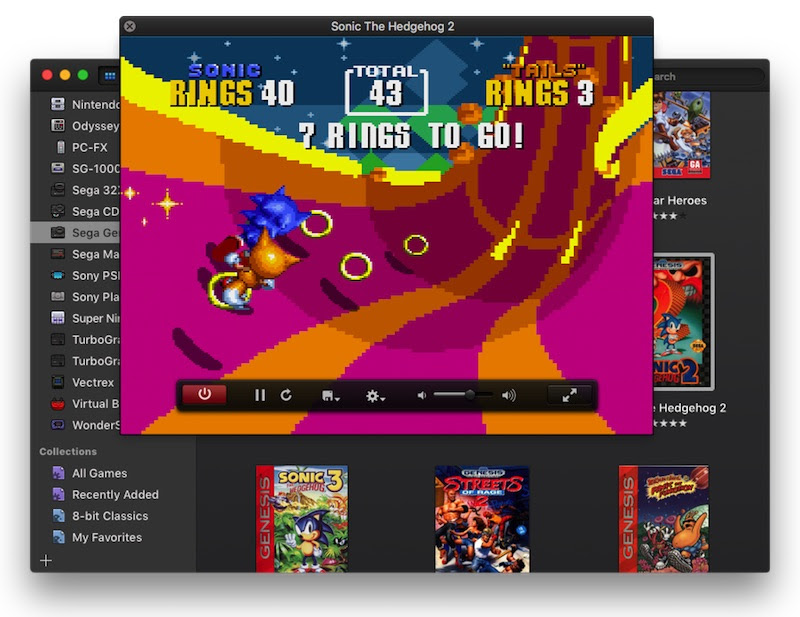