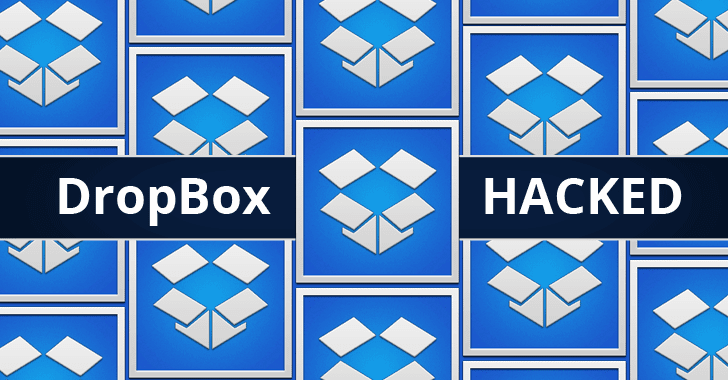 Hackers have obtained credentials for more than 68 Million accounts for online cloud storage platform Dropbox from a known 2012 data breach. Dropbox has confirmed the breach and already notified its customers of a potential forced password resets, though the initial announcement failed to specify the exact number of affected users. <!-- adsense --> However, in a selection of files obtained
Posted by Pigram86 at 7:06 AM