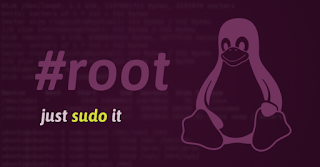 A high-severity vulnerability has been reported in Linux that could be exploited by a low privilege attacker to gain full root access on an affected system.| The vulnerability, identified as CVE-2017-1000367, was discovered by researchers at Qualys Security in Sudo's "get_process_ttyname()" function for Linux that could allow a user with Sudo privileges to run commands as root or elevate
Posted by Pigram86 at 1:49 PM